By distributing JPY1,000,000
to 1,000 individuals, this ‘social experiment’ aims to research how a life with Basic Income affects people.

What is Basic Income?

Basic Income is a system that allows all citizens to receive money unconditionally on a regular basis. It has been a topic of debate in many countries and some are considering implementing it.

Why is Maezawa
conducting
this experiment? 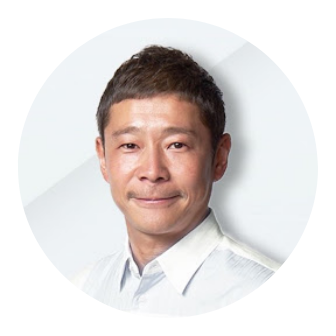 "People can be happier if they received Basic Income"

If people were given money needed for an adequate living, wouldn't they have the freedom to enjoy work, therefore, increase people's labor productivity?

The 1-million-yen is a depiction of chance. A chance to challenge themselves. Wouldn't this turn peoples' lives for the better?

Of course, this is just an idea of mine, but why think when you can act?
And, I hope this social experiment will guide us to a better future.

How will it happen?

4 groups will be surveyed over a period of one year.
They will answer a total of 17 questionnaires and the effect that the money has will be analyzed.

Overview and Sample of the
Questionnaire Survey 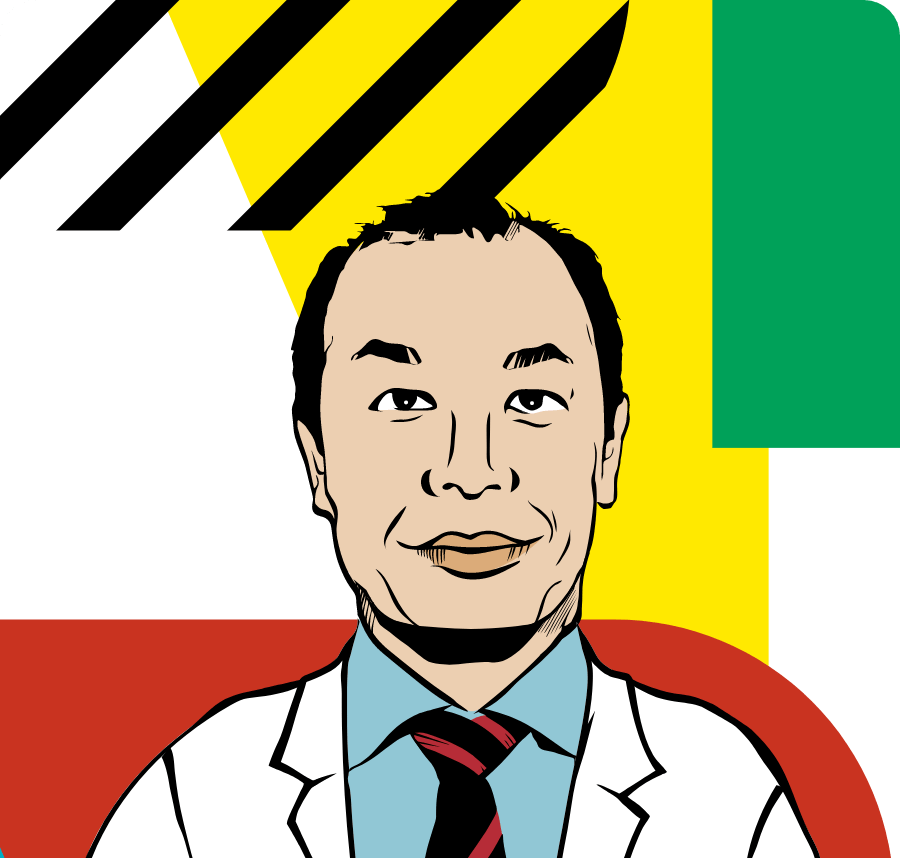 Graduate of The University of Tokyo School of Economics. Completed Doctoral Course at University of Tokyo. PhD in Economics. Engaged in research activities at Keio Univ., Kyoto Univ. and Kobe Univ. Currently a Professor at Hitotsubashi University. Specializes in Japanese economy, household consumption and economic statistics.

I am very excited to participate in such an exceptional social experiment. I look forward to unraveling the mysteries of human behavior. 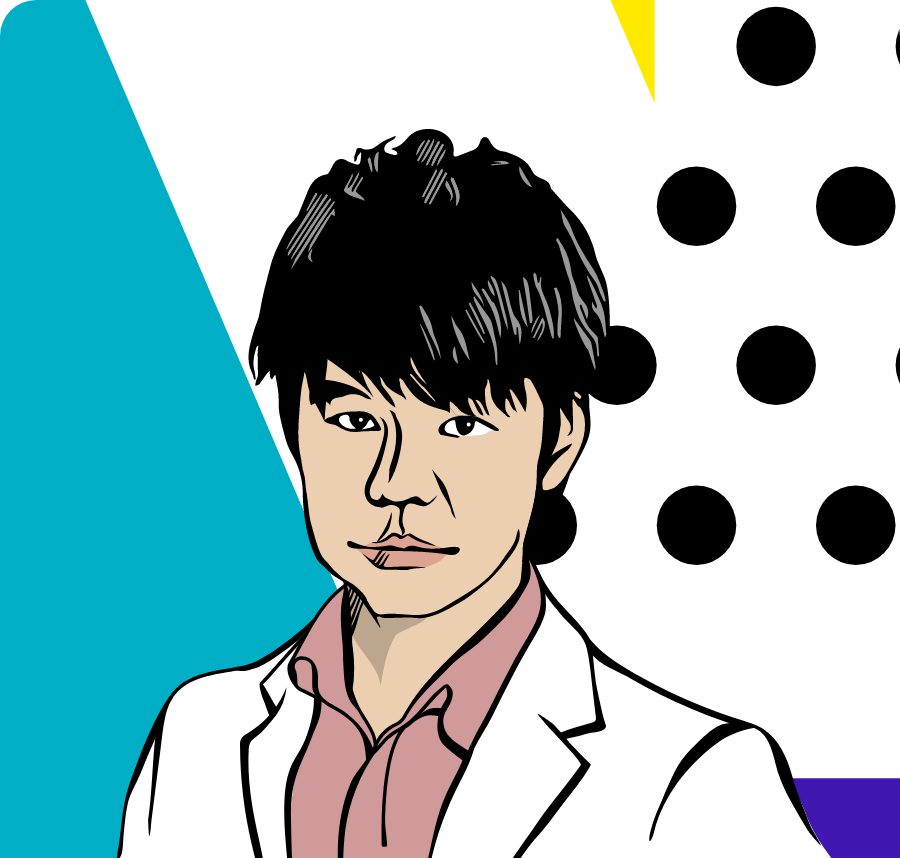 I hope this experiment spreads the idea of basic income to more people.

Specialists who wish to contribute
to this experiment
as a researcher, please contact us

What We Want to Find Out

Other aspects
we plan to research on

Please refer to the PDF below for further details about this social experiment.

What is Basic Income?

Basic Income (BI) is a system that allows all citizens to receive money unconditionally on a regular basis. For example, every citizen is distributed with JPY70,000 every month. The money being given to every single person, not household, is also a significant trait of BI.

Why is it gaining attention?

By implementing BI, it will give everyone a chance to live a life with adequate amount of money needed for their daily needs, thus eliminating poverty. Unlike social welfare benefits (or public assistance), citizens are eligible to receive BI regardless of their income status, therefore, will not have a negative effect on their willingness to work. Not only will BI substantially satisfy people, but it also invites positive responses psychologically and physically. Stress relief, improvement in mental health and overall enhancement in the satisfaction of one’s lifestyle are some responses that previous experiments of BI have demonstrated. Injuries, car accidents and domestic violence have also decreased. The concept of BI has been around since the 18th century, but it was not until the 1980s that this term has become commonly used. BI is gaining the most attention it has ever gained in history due to concerns regarding workforce instability as well as the increasing gap in labor conditions.

How is it spreading globally?

There is not a single advanced country that has officially brought in the BI system. That being said, this does not infer that it is a complete fairytale. In recent years, countries within Europe have shown efforts to turn a country with BI into reality. Some cities in the Netherlands have experimentally introduced BI, and a venture capital in Silicon Valley, Y Combinator, is currently conducting a large-scale experiment. Additionally, countries all over the world such as Canada, Finland, India, Italy, Kenya and Uganda have carried out BI-related experiments. In Switzerland, 140,000 people have signed an amendment proposal to revise the constitution for BI purposes, and in 2016, this amendment proposal was taken to the citizens to vote on. Despite being rejected, this act has caused citizens to debate more on the topic. In February 2018, the Indian government has announced that they will be introducing a BI system in one or two of their states. President of France, Macron, has expressed in September 2018 that France will enact a BI policy in 2020. In Italy, a citizens’ income policy, quite similar to the BI system, had been launched in April 2019.However, this was limited to impoverished people.It won’t be long before we see a ‘Universal Basic Income’, a basic income available to all citizens, being introduced in developed countries.